We cooperate with many farms to supply fresh rainbow trout and sturgeon fished the current day for consumers so that they can enjoy the aquatic products of high quality at competitive price.

Since our coming across the clean and noble rainbow trout in the early 1970s, we had been fated to have a permanent relation with it. In 1975, we, Aquabest Firm, were established and engaged in the wholesale of trout.

In the times with undeveloped economy and inconvenient traffic, we were almost exposed to the risk of falling stones and collapse every day to shuttle on the narrow, zigzagging road with one side of mountain wall and the other side of soft cliff industrial soil to look for a trout farm; on the other hand, we had to shuttle among streets and lanes to develop customers to buy our trout. As economy rose and both supply and demand increased greatly, but the breeding of trout was extremely subject to environment, fry supply, feedstuff quality and breeding technology as well as a great number of losses caused by such natural disasters as typhoon, earthquake and so on, the demand for trout exceeded the supply all the time.

Due to the trade tie with other breeding farms for years, we got along well with them. In order to solve the troubles and understand the demand of our farm, we often conducted some explorations and researches, and often visited the USA and Canada.

Subsequently, we took several breeding owners to the USA to visit the largest trout breeding area in the world in order to promote the breeding technology of Taiwan. Within the 10 years subsequently, both our breeding and sales quantities reached the maximum. However, the climax changes and natural disasters in Taiwan become more and more violent. For example, the September 21 Earthquake, Nari Typhoon, Mindulle Typhoon, etc. destroyed many farms and even some farmers died because of protecting their trout. Until now, due to natural disasters, the breeding quantity has been decreasing and people can buy trout in the market.

As time went by, in the early 2000s, a great upsurge to feed sturgeon occurred in the world. As the trout farms in Taiwan had the environment suitable for the breeding of sturgeon, many farms shifted to have a trial breeding of sturgeon. However, due to the hard acquisition of zygotes and the restrictions imposed by the Washington Convention, all of the early zygotes were imported from Mainland China by smuggling and their quality was inferior. In fact, the farmers suffered losses to some extent. They felt indignant but not dare to speak out because they were afraid of making the source broken. Under the entrustment of several farmers, with the efforts of a couple of years, from 2004, we gradually obtained the power of exclusive agency to introduce the polyodonspathala and paddlefish from the USA and the acipenser sturio and acipenser baerii from Canada with the certificate issued by CITES, an international animal and plant conversation organization for the farms in Taiwan, with the expectation that they could remove the bad habit of smuggling fish eggs and thus have the qualification to enter the international market. Although rainbow trout and sturgeon have been fed in Taiwan for years, due to small quantity, consumers generally cannot buy the same easily in the market. Therefore, we cooperate with many farms to supply fresh rainbow trout and sturgeon fished the current day for consumers so that they can enjoy the aquatic products of high quality at competitive price. 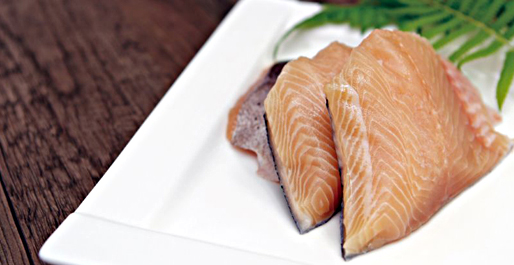 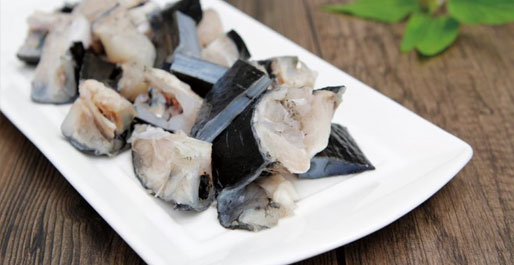 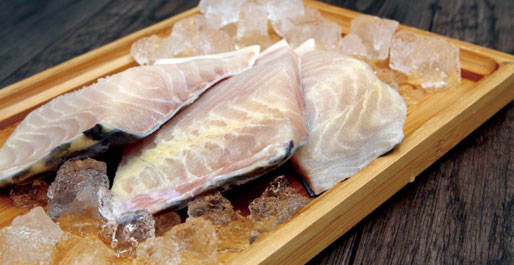 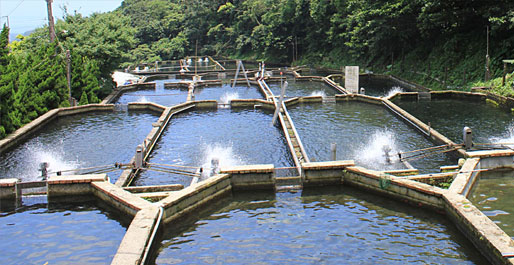